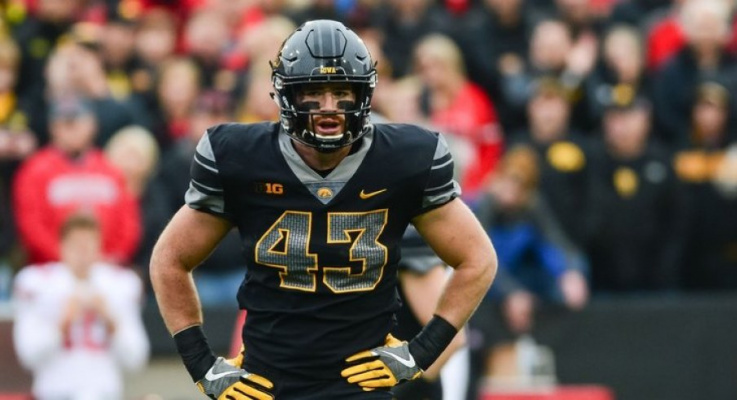 Josey Jewell Is The Best Linebacker In College Football. He was not named among the final five finalists for the Dick Butkus Award for the best linebacker in the country.

In describing the award, Butkus stated about the winner:

"When a player receives the Butkus Award he will know two things. First, he is recognized as the best of the best linebackers in America. Second, and in the long run most important, he will understand that this recognition brings a responsibility to serve others by giving back."

Jewell has more tackles and tackles for loss than any of the other finalists, and that includes a full game missed due to injury for the senior linebacker.

What we are asking is for an exception from the Butkus Foundation to include Jewell for the Butkus Award his outstanding play.