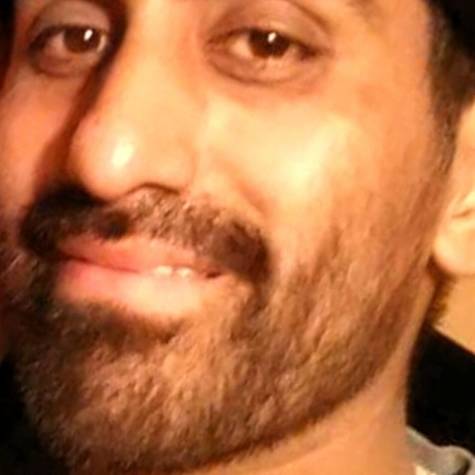 Jose Moreno is not a monster!

Jose "Nene" Moreno is a very caring and loving man. He is a father of two beautiful children. His son is 8 years old, and his baby girl is 3. He has a good relationship with his children, and when they lived with him he took care of their every need financially.

An example of a time that Jose demonstrated caring behavior was last winter, Misty's cousin (Samantha) was at risk for eviction from their home. Jose rounded up enough money to help them with their rent, and paid a month in full. He didn't expect to be paid back, but said to pass on the generosity.

Another one of the many times he went above and beyond his friend, Josie was stranded in Caldwell with a broke down car. Jose brought tools and repaired her car in the middle of the night, and when Josie offered to compensate Jose he refused. Jose told Josie to keep her head up, and that doing good deeds brings good karma.

Last Christmas Jose was saddened by the news of a family who could not afford Christmas gifts for their children. He found out the ages and sizes of these children, and on Christmas eve he delivered several packages to the family in need. It was not something he was seeking acknowledgement for, but just felt good helping others.

Jose should not be sitting in jail right now. He should be at home jumping on the trampoline, or playing in the yard with his children. His kids are currently in the care of family. Jose needs to be home. He has a job lined up for his homecoming. Jose is lined up to get into any mental health classes that he may need. He has goals and dreams. He has all the motivation, ambition and support in the world.

Let's get Jose back home with his babies!