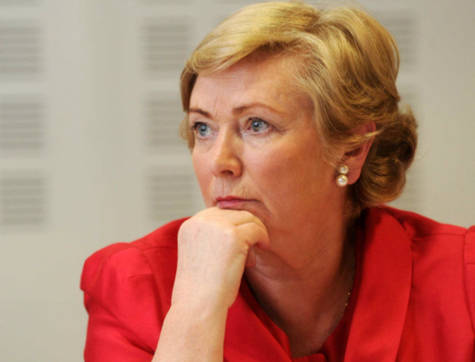 Please join One in Four in thanking Frances Fitzgerald, Tánasite, Minister for Justice and Equality, for all her vital work on the Sexual Offences Act by signing this petition.

The Act had provoked strong opposition from some of our male politicians because one of its effects is to criminalise the purchase of sex for the first time. It will both help to prevent the sexual abuse of children and for those who are abused, will help reduce the trauma of the criminal trial.