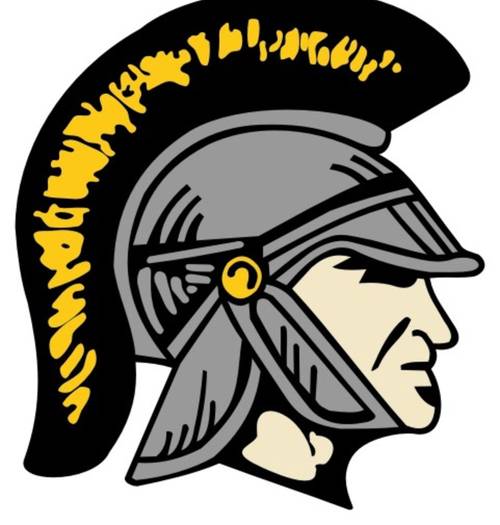 John Gerhardt was a teacher for Traverse City Area Public Schools system for 34 years. Nearly 30 of those years were spent coaching baseball in the TC Central Trojans program. He started as an unpaid volunteer assistant in the early 1970s and coached his way up the ladder before earning the head varsity job in 1983 where he remained the head coach for fifteen years. When John retired the district not only lost a dedicated and devoted teacher but also the face of Traverse City baseball to hundreds of players, parents, opponents, and supporters.

He retired as Traverse City Central’s all-time leader in victories (302) and established the all-time record for victories in a season (33) in 1992. At the time of his retirement no Traverse City baseball coach had won more conference titles which is remarkable considering that the Trojans didn’t even participate in conference play for the final twelve years of John’s tenure due to the breakup of the LMAC. John still is the only Traverse City Central coach to have multiple teams finish with top 10 rankings in the Detroit Free Press’ final season poll (5th in 1985, 10th in 1992) the first Trojan coach of a Detroit Free Press Dream Team member (Frank Rokos in 1992) the first Trojan coach to send a player to the Michigan High School All-Star Game (Dean Galla in 1985) and the only coach of a Trojan baseball player named the Michigan High School Athletic Association’s Baseball Scholar of the Year (Kevin Sonnemann in 1996). John coached numerous players who played collegiately and took pride in the fact that he established Traverse City Central as a fundamentally sound, classy program.

John’s efforts on the field can only be matched by what he did for the field. The field John inherited in 1982 looked markedly different than the current day setting. That field had cramped, deteriorating dugouts and a set of rickety old bleachers in what is now the parking lot along the third-base line. There was no scoreboard and the “storage shed” was smaller than most walk-in closets. Despite the lack of resources and investment into the field, John always had a vision of what he wanted the field to look like. During those years he poured countless hours into dragging the infield, mowing the grass, picking up garbage, lining the field, and preparing the pitcher’s mound and home plate area. With the help of Traverse City businessman Peter Low, the Trojan Baseball Booster Club was formed. Generous businesses such as Comstock Construction, Pepsi-Cola, and Mariage Roofing contributed to building new dugouts, providing a new scoreboard and PA system, a concession stand, and storage facility.

Traverse City Central and the baseball program have a special and unique opportunity to honor the individual who laid the groundwork for so much of what is now Trojan baseball. John not only was a coach but an educator who oversaw a model program. Naming the Traverse City Central baseball diamond “John Gerhardt Field” would forever link John with what he loved, Traverse City Trojan baseball. John’s influence on countless players and individuals throughout the region should be recognized and to name the field in his honor would only be appropriate for somebody who was so synonymous with Trojan baseball.