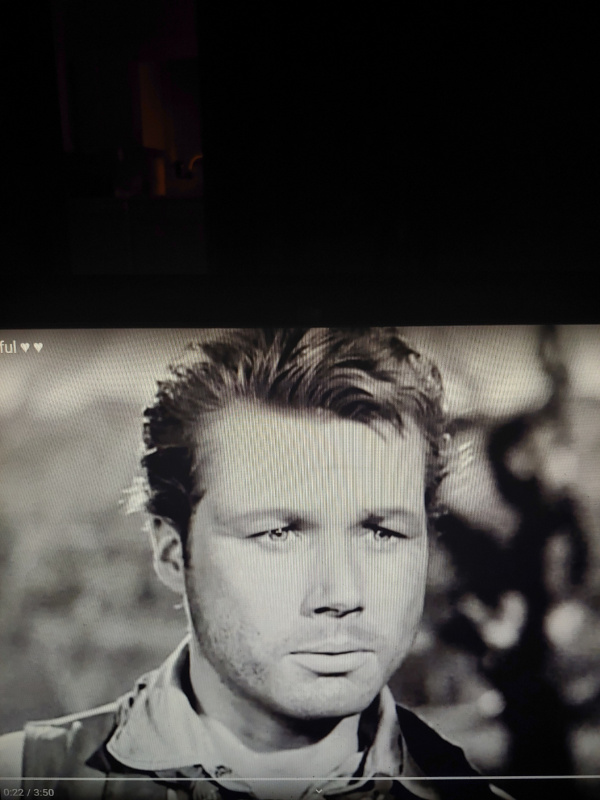 John Smith was a talented actor who performed in films, television, and on stage. He worked with Jimmy Stewart, John Wayne, Humphrey Bogart, Gary Cooper and Joel McCrea, among others, in different types of movies. Mr. Smith is best remembered for his western work including the television series Cimarron City and especially for Laramie, in which he created the iconic character of Slim Sherman. Please sign our petition to have John Smith inducted into the Hall of Great Western Performers at the National Cowboy and Western Heritage Museum in Oklahoma City. Mr. Smith has received other honors, including a star on the Texas Trail of Fame, and a Star on the Kanab Utah Walk of Fame to name just two. Please support our effort for induction into the Hall of Great Western Performers by signing the petition. Thank you.