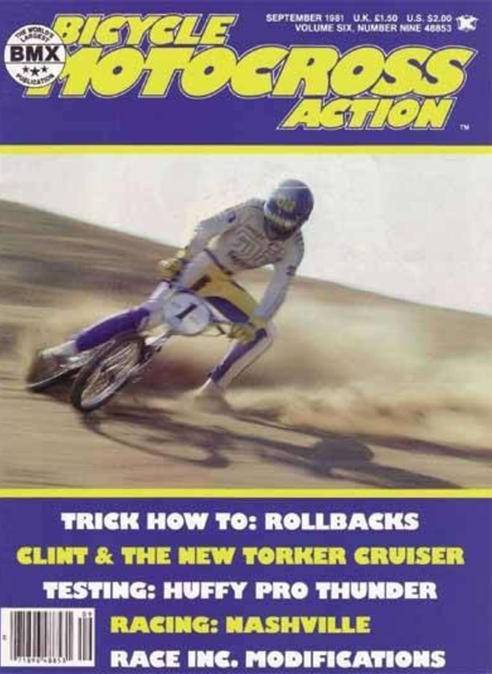 2016 represents the 20th year of John being nominated. I ask for your support in reminding the HOF voters of the profound impact and accomplishments John amassed during his racing career. Thanks in advance for your support and signature.

Won the very first race that checked for age verification 1976. (held as a promotion at a shopping mall) Went on to multiple State Championship titles in both sanctions (NBL – ABA). Won National events in NBA, NBL, and ABA throughout amateur and Pro career.

Was the winner of multiple National events in every year of competition as a top Pro.

Including but not limited to: