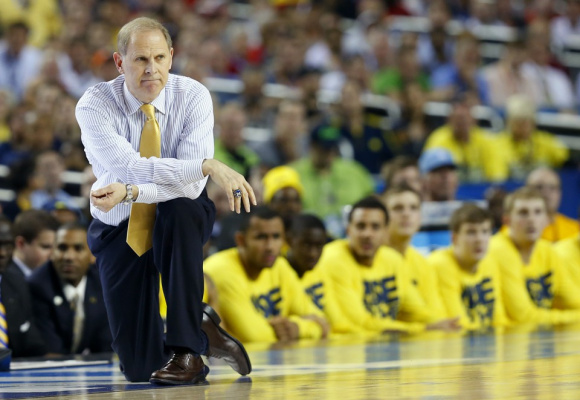 John Beilein is the winningest coach in Michigan Basketball history. Furthermore, there is no University of Michigan athletic facility named for a basketball coach despite its rich basketball heritage*. It is time we followed in the tradition of great college basketball programs and honored John Beilein by dedicating the hardwood he's poured his heart and soul into by naming it in his honor.

Beyond his success on the court, John Beilein represents everything Michigan stands for and has been a true ambassador for the University. It is time we thanked him in a lasting and meaningful way.

*Bennie Oosterbaan has a facility in his name, but is primarily known for having been a Michigan Football coach/player, despite having coached the basketball team during his tenure as well.