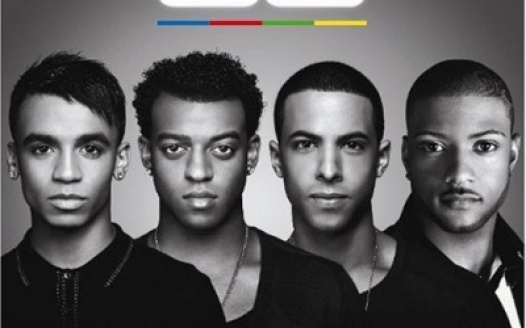 JLS Reunion Concert - Everybody in Love

JLS (or as the true fans know it as ‘Jack the Lad Swing) were an iconic English pop/R&B boy band who influenced british culture and impacted lives by bringing complete utter bops to the world.

Their bops consist of:
* The Club is Alive
* She Makes Me Wanna
* Beat Again
* Everybody in Love
just to name a few

This petition is to have a JLS reunion filled with JLS classics and to have a groove to their best tunes.

It is an accurate statement that no one can say that they don’t have a little shimmy to at least one of JLS’s bangers. This is why I think it is so fundamental to have a JLS reunion so that one night everyone can experience a sprinkle of JLS

This is not just for the no.1 fans out there (like yours truly) but for the ones who have never experienced JLS. It is a shame to know that some individuals have not been educated in such influential artists. So this is another factor to why this is such an important cause.

I decided that the concert should be called: JLS Reunion Concert - Everybody in Love. Why? Because everybody is in love with JLS. Additionally, another factor about this concert is that I believe that all tickets should be standing - so that everyone has room to shimmy, bop or just straight up get their groove on (this is a very important point to add because of health and safety hazards that could arise - no one can keep still when a JLS banger comes on)

Finally, I leave you with this message:
Let’s get together. Let’s get Aston, Oritsé, Marvin and JB together. Because we only got one shot.