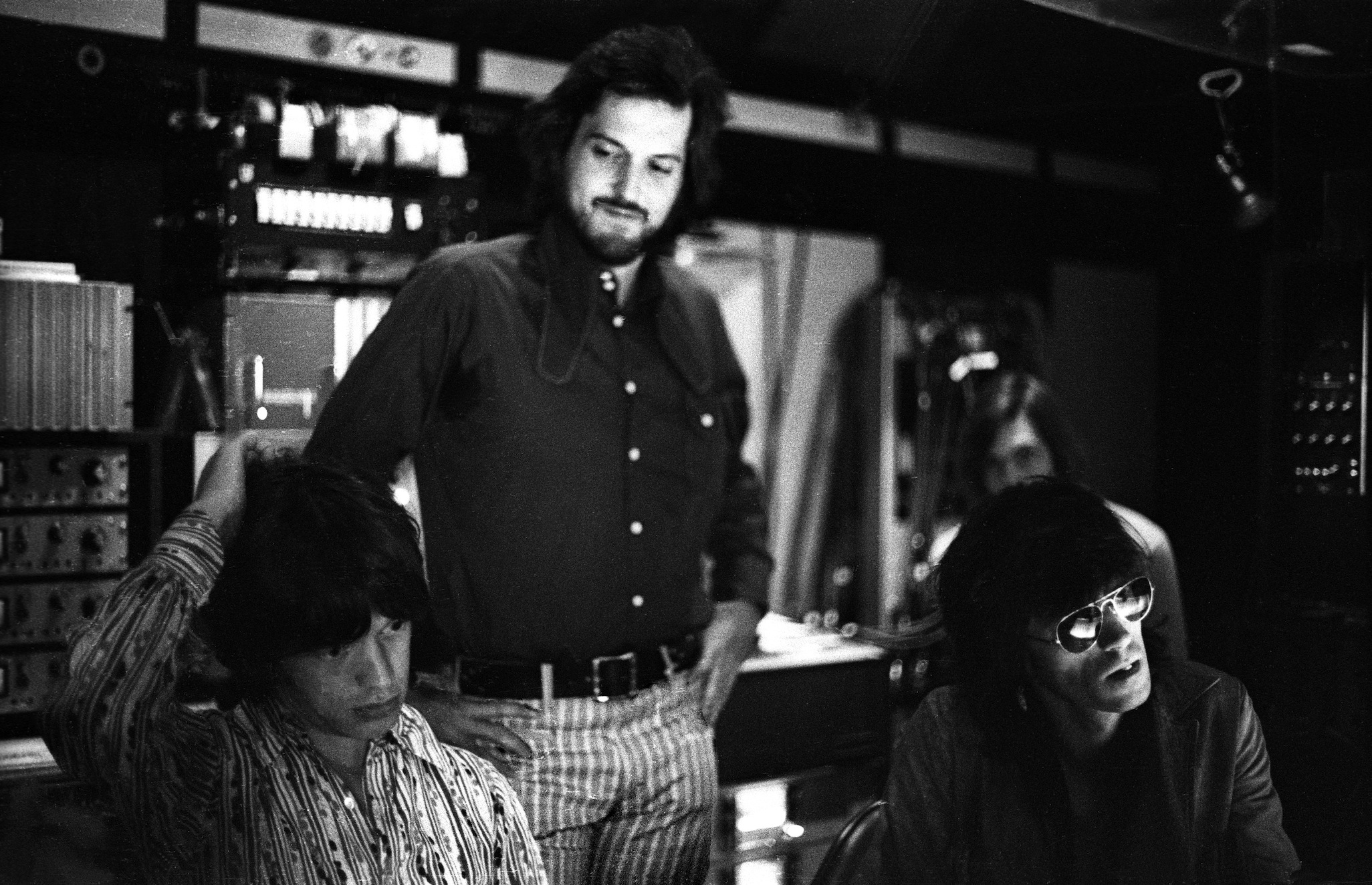 “Who is this guy Jimmy Miller?”
If not for him, I don’t think the Stones would be in the place they are today. Because what he did is that he went to the heart and soul of where they came from. And he was so adept at milking the inner psyche of the band. And he was so clever at production. And he’s the guy I’ve always modeled myself after in terms of how to get a session going, how to make the artists really get excited about what they’re playing" Eddie Kramer