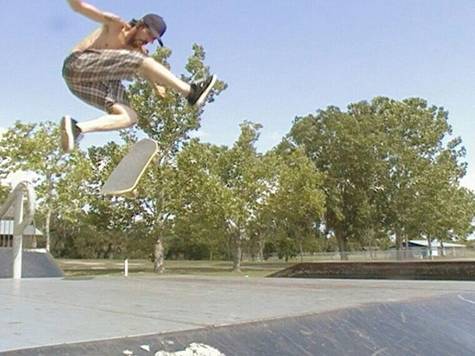 This Petition is written in hopes to move the City Of Bartow,Florida to donate an reasonable sized piece of land to build a new Skateboard park for the youth. The skate park located in Mary Holland Park Has become nothing more than a wasteland.. That particular park was built almost 17 years ago,and looks like it has not been Maintained in almost 16 and 1/2 . The area where it is located is much too far for children that live in the urban area south of Highway 17,and the piece of concrete where it sits is insultingly small to any participant of any sport that can be done there.Also The Bartow Poilce Force has become much too harsh on the youth of Bartow,many times taking them to jail for doing something they love. An officer once said,"I used to skate,then i grew up!" Seems like bullying if that be defined.

There is a Basketball/Tennis/racket ball court located at Carver Recreation Center that has too Become a wasteland;sometimes kids ride there bikes there,but it has not been maintained.

Someone from Bartow Lowe's has stated that they would be willing to donate all the materials needed to make this park a reality,and there is a large group of skilled laborers that are more than willing to donate their labor at no cost to see something positive done in the community.

So at this time do the people not only of Bartow, but everywhere within the skateboard community who stand for positive things in the community Petition that the City Of Bartow Florida Donate This Land or a reasonable plot. for the purpose of a Skateboard park,Nothing More.is needed of the City.