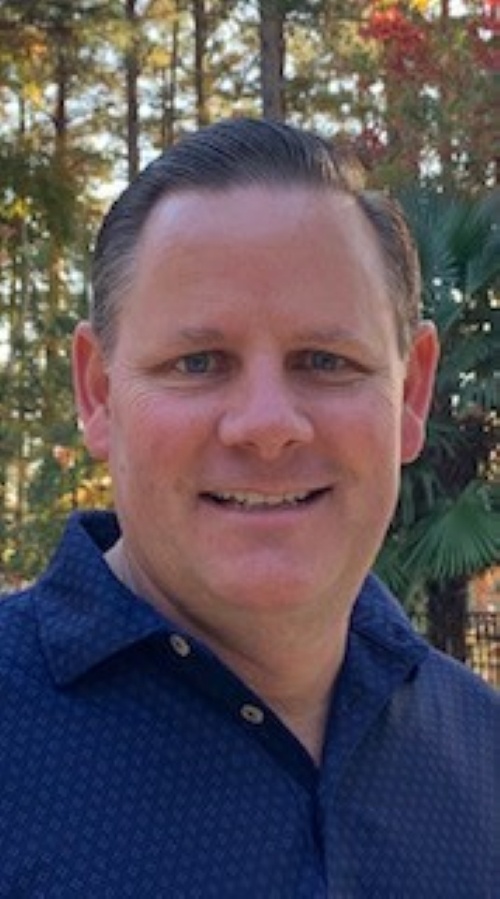 Jim “Whitey” Walsh for NRCC Board of Governors

Jim “Whitey” Walsh and his wife, Amy, have been members of North Ridge since 2000. They have lived in a home on the Lakes course since 2010 and raised 4 children at North Ridge. Jim has previously served on the Membership Committee, at a time when attracting new members was more of a challenge.

Jim is originally from Buffalo, NY, graduating from State University of New York College at Buffalo. His career in medical devices brought Whitey and Amy to North Carolina in 1994.

Whitey is looking forward to the opportunity to help steer NRCC’s future.

If you support Jim as a candidate for the NRCC Board of Governors, please sign this petition. By entering your name below, you affirm that you support his nomination to the North Ridge Country Club Board of Governors, and that you are a Full Member in good standing with the club. Please enter your name in the appropriate space, as well as your member number in the comment section.