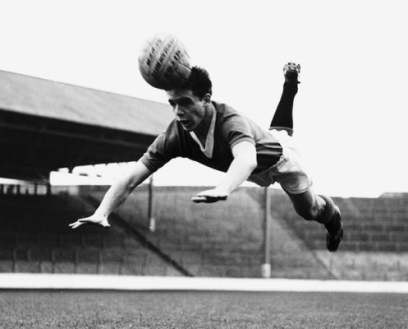 Induct Jim Forrest into the Rangers FC Hall Of Fame

James Forrest (born 22 September 1944) is a Scottish former professional footballer, who played as a striker for Rangers. Signed from Drumchapel Amateurs, Jim scored 146 in 166 matches.

His first goal came as an 18 year old in a League Cup tie against Celtic.

Forrest was born in Glasgow, raised in the Townhead district of the city and signed for Rangers (the club he supported) as a schoolboy. In coming into the first-team, he displaced Jimmy Millar as the successful early 1960s Rangers side was breaking up.

Forrest holds the record for number of goals scored for Rangers in a League Cup match, scoring five in an 8–0 victory over Stirling Albion in August 1966. Other highlights included two goals in his first Old Firm appearance in 1963 (when he was aged just 18), four in the 1963 Scottish League Cup Final win over Morton, both goals in the 1964 Scottish League Cup Final victory over Celtic, and another five-goal haul against Hamilton in a 1965 league game.

This petition is calling for Jim to be inducted into the Rangers FC Hall Of Fame.