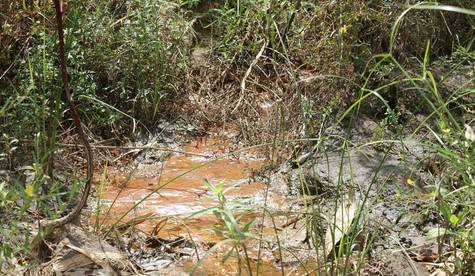 Environment and Nature studies Center,Sri Lanka coordinating environmentalist Ravindra Kariyawasam and his group whom protested against the continuous environment destruction caused by the Jiffy Factory and multinational companies today 3rd had gone on a monitoring visit around Deduru Oya. A group which has come claiming to be the authorities of the Jiffy has caused hindrance to the

25 people claiming to be the workers of the Jiffy has come to the place and intimidated the group of environmentalist to show the pictures and the videos taken.

Meantime the Jiffy factory authorities are reported to be inside and surrounding outside the police station.