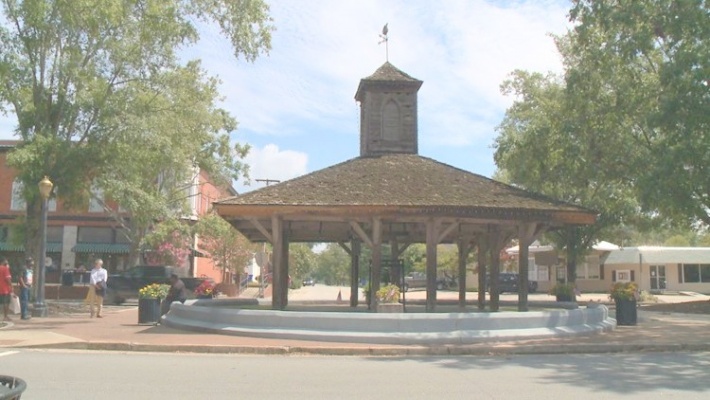 This Petition is for Jefferson County Ga. Citizens only, I was told that the first petition that generated over 4,000 signatures was no good, because these signatures came from across the country, as if slavery only happened in Louisville, but the 70 or more letters that were given to the city council, were to move the slave market to another place in Louisville are the only signatures that counted. Therefore the State of Ga. Civil Rights Memorial Group is sending out another petition to be signed by Jefferson County citizens only, so please voice your concerns Jefferson County Citizens and sign this petition to move the slave market out of Jefferson County Ga. period. There is no evidence that black people died or were killed at this place, so the spirit theory of spirits hanging around there for over 250 years is something that the white Peoples want you to believe in. Slavery is not the history of black people, Slavery is the white folk sick way of life, it’s their heritage, besides the selling of black peoples at this place was illegal in the state of Ga. this monstrosity of a monument is something that we as black folks should not be proud of, everyone in this country and abroad knows about the slave trade, we do not need a reminder.