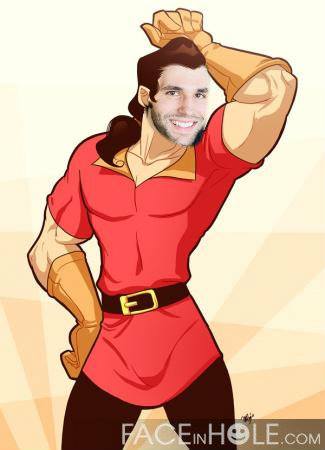 By signing this petition I hereby endorse the motion that the good brother, Jeff Smith should be cast to play Gaston in the upcoming Disney live action Beauty and the Beast.

We the people of the general population agree that Jeff not only can act but also looks like Gaston. Jeff in real life is a great guy but can play a dick very well. Because you know, acting.
Rather than Disney cast some big Hollywood name we want to see Jeff get cast. Cause like that'd be super cool to be able to say that one of our friends is in a live action Disney.
We also motion that Disney cast Jeff's friends, specifically the one who made this petition, but not limited to that. Also keep Emma Watson, that's a great casting.
#JeffSmith4Gaston #TooSweet #CreamOfTheCrop