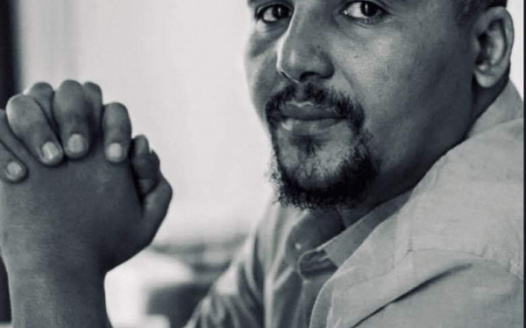 In the past week,by the admission of the government of Ethiopia 86 people of different ethnic and religious background have been killed, and hundreds of them had been injured in the most inhuman way with machete,wood sticks and in some cases literally stoned to death...all on account of ethnic violence instigated by Jawar Mohammed, an Oromo activist. The sole trigger for the mass atrocities was a Facebook post on October 23,2019 by Jawar claiming that security forces had tried to orchestrate an attack against him by removing his security details. Shortly after his FB posting, a group, organized by Jawar, while in exile in the States, named Queerro had gone in a killing spree in major towns in the Oromia, Harrar and Diredawa.
In 1994, 25 years ago, the second genocide of the century took place in Rwanda and claimed over one million lives in a span of only 100 days between April and June 1994. At that time, the international community gave a deaf ear to the early warnings of the impending genocide. “Never Again Rwanda” is a mantra the international community has adopted to ensure such mass atrocities will never take place in our planet.
Yet, 25 years later, in Ethiopia the early signs of an impending Genocide are in the horizon. 86 Ethiopians have lost their lives. A single Facebook post, by a radical ethnic activist was the catalyst. The government of Ethiopia has not done anything to hold to account the instigator of this mass violence yet. While we, Ethiopians, Ethiopian origin inside and outside, keep demanding justice from the government that has so far chosen to do nothing, we would also appeal to the international community to stand in solidarity with Ethiopians, to say “Never Again Rwanda”.
We are also appealing to Facebook and its executives to evaluate the atrocities that resulted from one single Facebook post and duly consider to ‘shut down’ the Facebook Account of Jawar Mohammed.
In addition to using Facebook to instigate violence among ethnic and religious lines, Jawar Mohammed is using the GoFundMe platform to raise funding to finance his Oromomia Media Network (OMN)TV which he uses to aggravate ethnic and religious differences among Ethiopians.
In addition to blocking his Facebook account, the signees of this petition would like to request Facebook to freeze Jawar Mohammed's GoFundMe account.

If requested, we can provide to Facebook ample evidences that corroborate our claims of his evil activities.