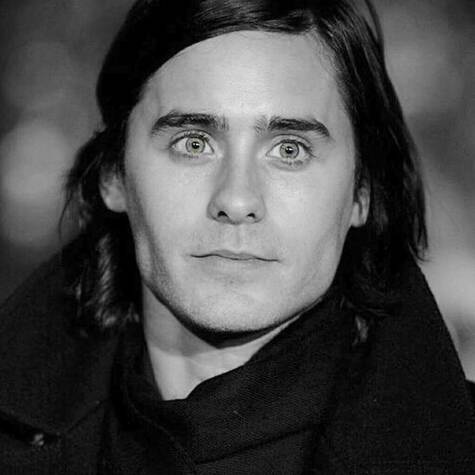 870 people have signed this petition. Add your name now!

We the Echelon request that our Beloved Echelon Messiah and Lead singer of Thirty Seconds To Mars receive his Official Wax Madame Tussaud's Figure.It's been a long wait and we strongly believe Jared Leto deserves his long awaited wax figure. Jared Leto who won his first Academy Award for his emotional performance as the transgender character "Rayon" from The film "Dallas Buyers Club". Jared's film and music career has ran for 19 years.We his true fans believe deeply in our hearts he deserves to be part of your magnificent museum.