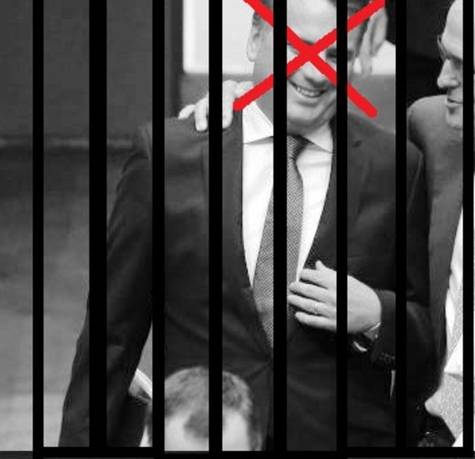 516 people have signed this petition. Add your name now!

WE the undersigned call on

1. The Governor General of Australia to sack Jamie Briggs from his position as an elected member of the Australian Parliament....

2. Jamie Briggs to resign voluntarily from the Australian Parliament. He has conceded that his actions have been unworthy and defied the code of conduct for Federal Ministers. He should do the honourable thing and concede that any Federally or State or Local Government elected member should adhere to the same standard...