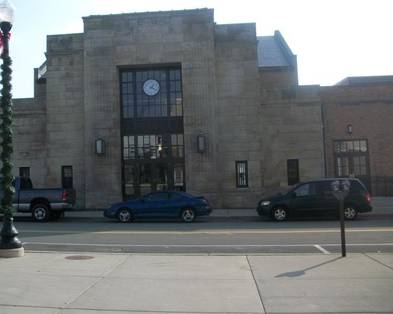 This Historic Train Station was saved from the wrecking ball in 2009 and with more than 13 Million Dollars of Federal and State monies have been spent to bring the station back to its original GLORY!

The Train Collectors Association of the Upstate New York Chapter will be holding a Train Show at the Station, November 14, 2015. Unfortunately, this may be the last time you may be able to tour the facility in its entirety. As the Jamestown Lucy-Desi Group wants to take over the building for a National Comedy Center. As we understand, only the current waiting room will be public space.