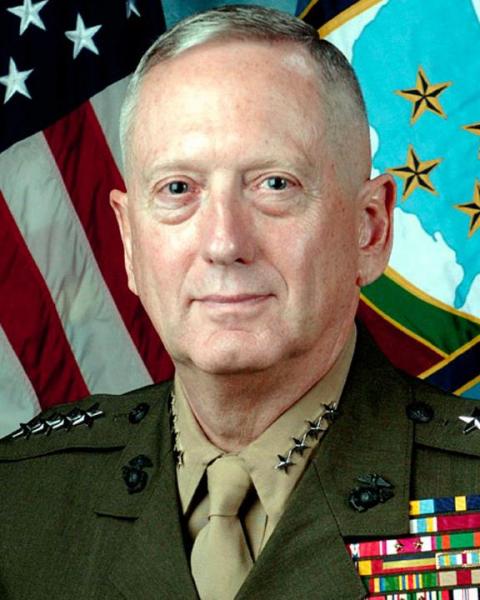 284 people have signed this petition. Add your name now!

General James N. Mattis (USMC Ret.) is a true American patriot, hero and leader who has dedicated his life to the service and defense of our great Nation. Whose integrity, loyalty, honor, courage and commitment to purpose beams in such high regard that he is above reproach. Having Mr. Mattis as our president, an America renaissance will emanate; followed thereby with the elimination of all the bureaucratic turmoil, economic conflict, social upheaval and moral decay currently operating rampantly within our society.Therefore, we ask you the American citizen, to sign this petition and commit yourself to write in James N. Mattis for the upcoming 2016 presidential election.
Furthermore, we the loyal citizens of the United States of America, in order to restore a more perfect union, reestablish justice, regain domestic tranquility, preserve the common defense, revive the general welfare, and protect the blessings of liberty to ourselves and our posterity, do decree that James N. Mattis submit his candidacy for the 2016 Presidential Elections.