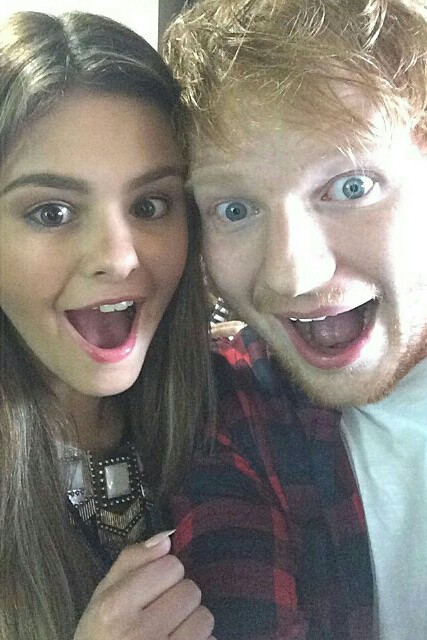 We would love to see Jacquie Lee opening Ed Sheeran's tour. She was runner-up of season 5 of The Voice, TV show with great success. Her first single ('Broken Ones') was released in may 13th and reached the top 20 of iTunes Pop Charts and was #36 on iTunes Overall Charts. Jacquie joined The Voice Tour and toured from june 21st to august 2nd. She released her first EP in october 21st and it reached the top 10 of iTunes Top Pop Albums. She opened for Meghan Trainor and Shawn Mendes recently.

Jacquie Lee is a real talent. She combines a powerful voice with great sensibility. One of the most talented singers of the new generation for sure. She would add so much to Ed's tour because he valorizes raw feelings in his music too.
We, the fans of Jacquie Lee, would like to see Jacquie touring with Ed Sheeran around the world.