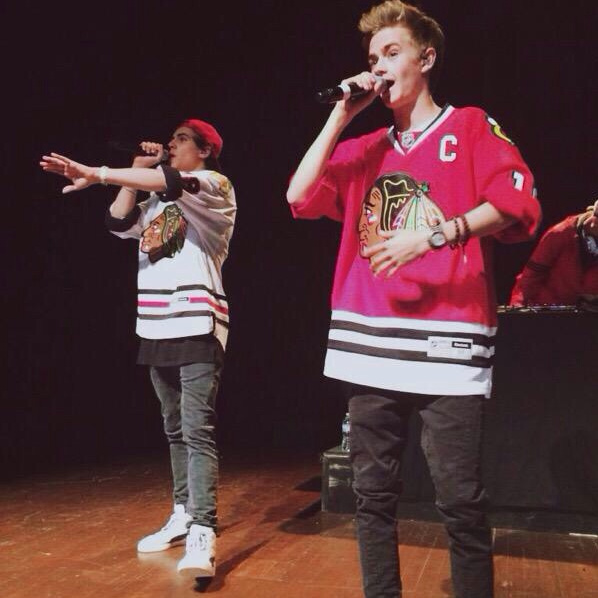 jack and jack to miami

jack gilinsky and jack johnson, a rap-pop duo from nebraska, has caught the hearts of many south floridians. originally from omaha, nebraska, and currently living in los angeles, california, jack and jack frequent major cities in new york and california, but where is miami on that list? miami, florida is a major world city with so much to offer, including a thriving jack and jack fanbase. a concert in miami would sell out in minutes, and be one of the most successful shows jack and jack have ever had.