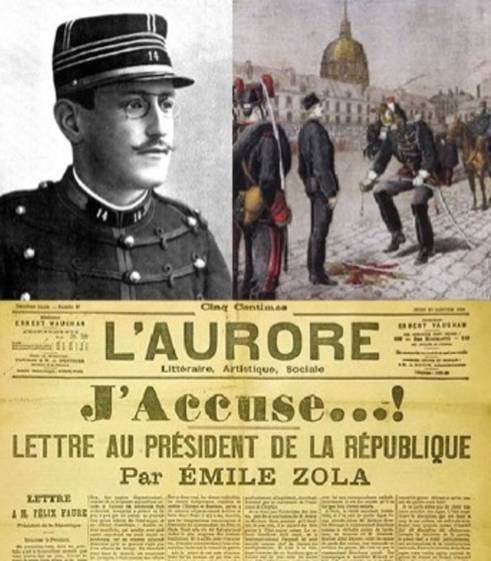 J'accuse a system. J'accuse a system of praising justice, freedom, democracy and yet recently none of the above when applied to Rishabh Badoni's case. J'accuse an institution. J'accuse Bard. My voice was not heard when I tried again and again to explain to them their misunderstanding. They had some nerve to label me, against my will, as a victim. If our own institution cannot even make out the right from the wrong, then you need to help me enlighten them.

Rishabh and I were taken in for questioning on the night of 3rd September, last Saturday. Security had been called by some people after Rishabh had made a sarcastic comment about rape to them with me as the subject. I understood the finesse of his comment as we joke about it, but they got upset and took it completely out of context. I think he should not have said that publicly and so does he, but I do not think it is an issue of great weight as the institution is carrying it out to be so. They, of course, had no idea of the nature of our relationship and started assuming a bunch of stuff about Rishabh. He was then pictured by the people as a threat to the Bard Community which he is not. The security reports have distorted information and contains statements that are false.

Bard is going through a lot of public shame in mishandling cases of sexual assault and this is their way of retaliating. This case does not even come close to that. He is being made a scapegoat for their mistakes, which I personally feel has a tinge of racism since he is Indian. He is facing suspension due to which he will potentially be going back to India. His hearing is in a few days and I need all the support I can get.

For those of you who know Rishabh, I know you know him to be a kind and generous person, who is ambitious, respectful, and composed, and not the "violent drunk who is a threat to the Bard community."

We need him to stay at Bard as this is unfairness and injustice that is being brought upon one of our fellow students, and this can happen to a number of us. I ask you to lend your support to me!