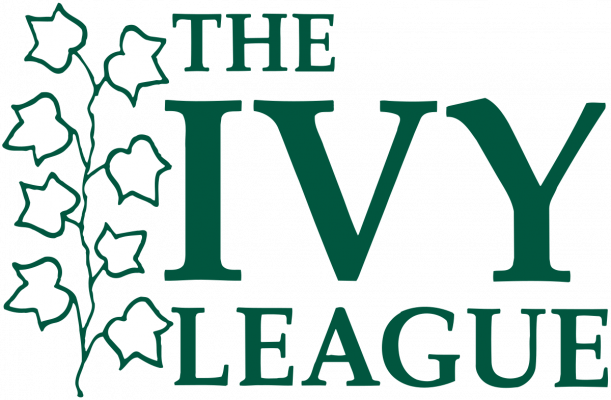 To Whom it May Concern,

I credit my passion and continued desire for the game to my four years played at the University of Pennsylvania. At Penn, I was given countless opportunities as a student athlete to play high level field hockey and maintain a rigorous academic program. However, every year my season ended with the same game against Princeton: because we did not have an Ivy League Tournament. In 2016, I became the Head Field Hockey Coach at LIU Brooklyn which participates in the Metro Atlantic Athletic Conference (MAAC). During our inaugural season in 2016, we did not win a single game and finished last in our conference. For the 2017 season, my team’s goal was simple: finish in the top four of our conference and qualify for our post season tournament. Extending our season and being given a chance at an NCAA bid was what the team had in the forefront of their minds all season. After months of handwork and commitment, our team finished second in the regular season, and earned our program’s first ever bid to our MAAC Championships! As a player, I had no experience for how post season conference tournaments worked, but I was excited to be a part of it. My team, a group of mostly freshmen and sophomores, also had no idea what to expect. Upon arriving at our host site, my players realized how special this experience was, and so did I as a coach. Our team was able to experience the professionalism that is part of the NCAA tournament and gain valuable experience in public speaking from interviews. The night before the semifinals games, the top four teams had an awards banquet that honored some of the great athletes and coaches in our conference both academically and athletically. It was such a memorable experience getting to meet and interact with other teams, coaches, and athletic administrators. Unfortunately, my team lost in the semifinals to the three seed, Fairfield. Fairfield then went on to defeat top seeded, Monmouth, and earn a bid to the NCAA tournament. Even though it was disappointing to lose, our team all agreed how exciting it was to watch a lower seed end up winning the championship and getting a chance to continue their season. The competitiveness and excitement of the championship created games that were fun to watch for the fans as well. Overall, the feeling of qualifying for our post season tournament was unmatched and the excitement around our team from our school and fans validated all of our handwork during the season.