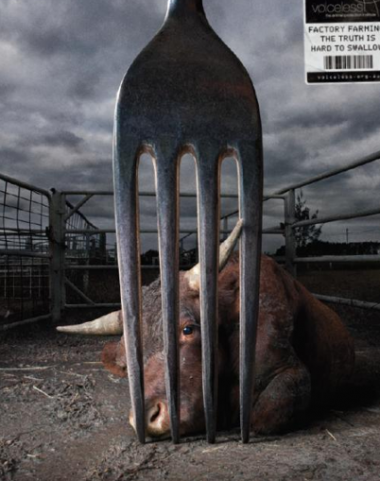 It's time to STOP animal cruelty in Australia.

The number of animals who are forced to endure horrible lifestyles in Australia is horrific, only to experience a just-as-horrific death. I have watched many video's, seen many photo's, and read many articles about the many forms of animal cruelty in Australia and there is no way we should stand around doing nothing about it and let this continue. Australia is one of the most free, peaceful countries yet we still have an outragous number of animals suffering at our hands. It's time Australians started treated those who we share our world with respectfully, and hopefully we can influence other countries. Not only this, but banning certain forms of animal abuse like Live Export and Factory Farming in Australia can create many jobs for hard working, decent minded and moral minded Australians. Factory farming is driving our world into the ground. These factories produce more harmful gases into the atmostphere than the cars on our roads. The food that is used to fatten up factory animals is greater than the food produced. This food can be used to feed the hungry and dying in other countries, but instead it is used for our benefit. None of this should continue. We can't let animals legally be a 'possession'. It's time we gave a voice to our suffering animals.