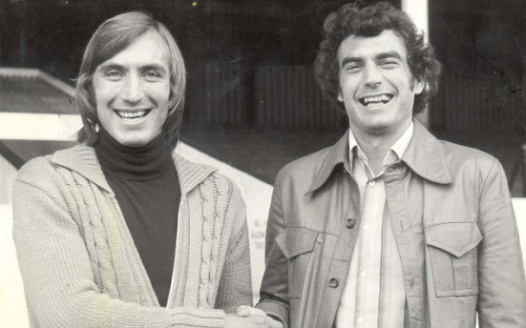 We believe it’s time that West Ham United Football Club properly honoured one of their most loyal servants Billy Bonds who served the club as a player and manger. Trevor Brooking and Bobby Moore already have stands named after them and we believe Billy Bonds also deserves a similar honour. Perhaps the club could look at securing the naming rights for the London Stadium and rename it the Bobby Moore Stadium thus allowing the Booby Moore Stand to become the Billy Bonds stand.