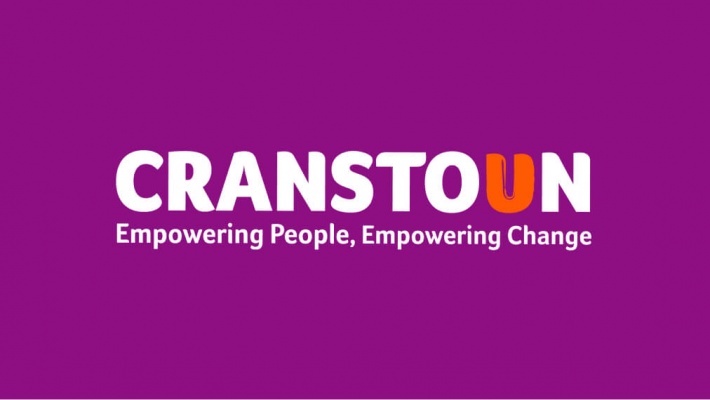 It's time for an Overdose Prevention Centre in Dundee

389 people have signed this petition. Add your name now!

The Cranstoun Research Team firmly believes that a hybrid-model OPC pilot must be trialled simultaneously to the proposed medicalised pilot-OPC which would allow for a thorough, multi-pronged evaluation of the two models. Crucially, a Dundee pilot would reduce tragic levels of drug-related deaths during this pilot.

A hybrid model would be more than adequately supervised to ensure safety, but would learn from other similar models, of which there are many across the world, with no recorded fatalities. The model differs from a clinical model in that it would involve peer engagement, and deliver surrounding harm reduction measures.

It is argued by those in favour of a hybrid model that the models provide a more welcoming space, which encourages people who use drugs to engage with services and attend the centre more regularly. The involvement of peers helps to build trust, and allows those using the service to feel less judged.