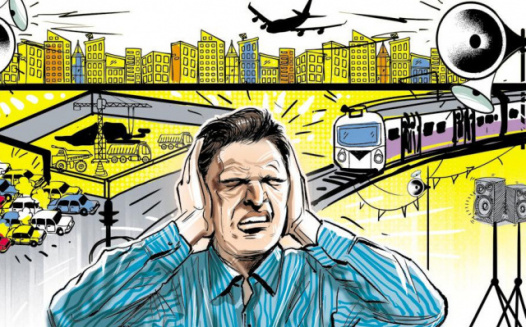 Unknown to many people, and to the government, there has been a lot of Filipinos, who are busy working for a living, are having a really bad experience in their own homes due to different kinds of noises produced by other INCONSIDERATE and DISRESPECTFUL PEOPLE AND ESTABLISHMENTS.

Too many noise complaint are being addressed to the Barangay halls such as:

Despite having laws like the Civil Code of the Philippines’ Anti-Nuisance provisions (Art 26, 682, 683, 694, 695) and the existing Clean Air Act of 1999 (sections 2, 5) not all Brgy. Officials are made aware of these laws and could not implement them. Like the noise makers, these officials shrug the problem as just part of everyday life.

Due to these problems, many health concerns have been reported such as:

Given that the Filipinos are known for being happy people, but it doesn't mean that they could just ignore other people's rights for peace,order and quiet environment!

This petition aims to be noticed and raise awareness caused by noise pollution and that such pollution should STOP!! A LAW MUST BE CREATED. AN "ANTI-NOISE POLLUTION" LAW WHICH WILL CONSIDER THE INHERENT RIGHTS OF EVERY FILIPINO TO PEACE AND QUIET AND NOT ENABLE SOME GOVERNMENT OFFICIALS TO GAIN PERSONALLY FROM THE ABUSE OF OTHERS!!!