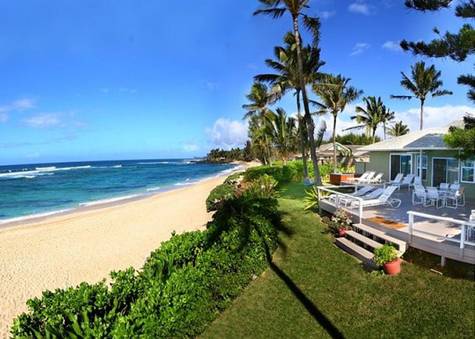 In 2015, two Resolutions (15-072 and 15-086) were introduced in the Honolulu City Council, relating to permits for Bed & Breakfasts (B&Bs) and Transient Vacation Rentals (TVUs) on Oahu, also known as alternative lodging. Those resolutions have been held in committee since 2015. I am asking the Honolulu City Council to act on those resolutions and authorize new alternative lodging permits on Oahu, with reasonable regulations and standards.