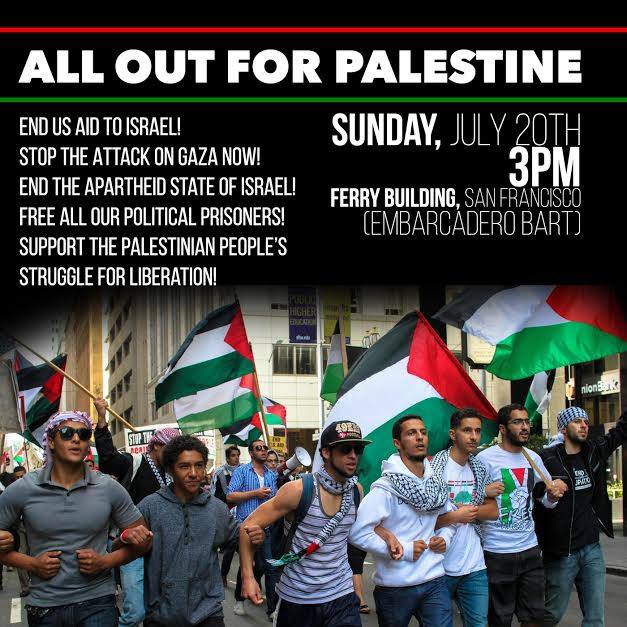 Israel has launched an all out assault on the Palistenian people in Gaza. Innocent civilians are being killed with weapons that are supplied by America, or paid for by American Taxes. The State of Israel continues to threaten war against countries in the Middle East and contributes to the instability there. Our Government has made it clear that no matter what atrocities Israel commits we will support them. We the undersigned do not support America's position. Not only does Israel continue to take kill and confiscate land from the Palestinians, the Beta Israel (Ethopian Jews), and other Middle Eastern and African Jews, are forced to live in Apartheid like conditions. In 2013 Israel sterilized Ethiopian Jews by using Birth Control injections. They refused blood from an Ethiopian Soldier stating that Ethiopians have AIDs. Most Americans know that patient zero here in America was a white male. Israel is setting up a system of Apartheid similar to South Africa. Many Jews disapprove of and have protested against Israels Zionist State.

We are saying enough and not in our name!

The signatures on the petition are of those of us who stand for Peace in the Middle East and especially for the Palestinian People. We are asking the ILWU from coast to coast to refuse to unload ships from Israel or ships baring the flag of Israel. We want the assault against the Palestinian people to stop! We do not support Genocide against any people and certainly should not support genocide against innocent children.