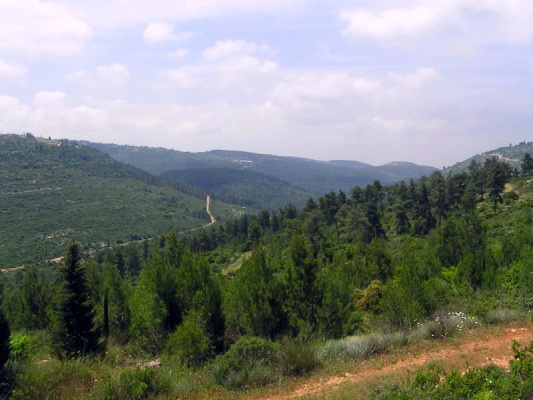 Israel is a democracy. Let it decide on its own future.

There is a lot of debate within Israel itself on what the future of Judea and Samaria should be, in a way that respects the rights of both Arabs and Jews. There are no simple answers.

But leftist American organizations are trying to subvert Israeli democracy by pressuring Israel to do what they want, rather than what Israelis want by choosing their elected officials.

It is chutzpah to assume that Israelis don't understand the issues as well as American Jews do. Israelis are the ones who live in Israel and have to live with whatever decisions are made. Not all of them agree, by any means, on the best way to move forward. If they want to choose a different direction they can elect different leaders. Outsiders do not have the same risks that Israelis have, and their attempting to pressure Israel is an attempt to subvert Israeli democracy.

Let Israel decide what it best for Israel.