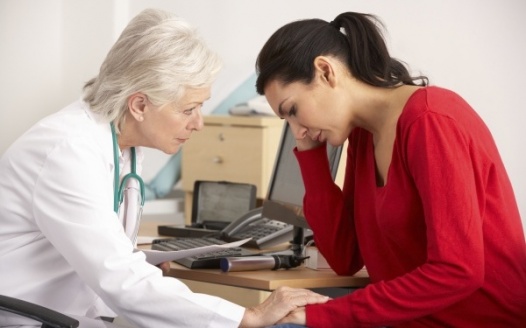 The following resolution will be presented at the ISMS meeting April 23-25. Please consider reading the resolution and signing your name to the bottom. Please include your professional title (eg: MD, DO), whether you are a member of the ISMS, and the state in which you currently reside and/or practice. We are happy to receive signatures from physicians in any state. If you have a role in healthcare other than physician, we kindly ask you to refrain from signing your name as the petition is aimed at influencing a physicians-only medical society.

WHEREAS, since the role of the physician has been as healer and preserver of life since the time of Hippocrates, it would be antithetical for the physician to deliberately hasten death (1), and

WHEREAS, the American Medical Association (AMA) Code of Ethics states “Physician-assisted suicide is fundamentally incompatible with the physician’s role as healer, would be difficult or impossible to control, and would pose serious societal risks” (2) and the American College of Physicians (ACP) Ethics Manual; 7th Edition, states “making physician-assisted suicide legal raised serious ethical, clinical, and social concerns,” (3) and

WHEREAS, currently in the state of ILLINOIS a person is guilty of inducement of suicide if one “offers and provides the physical means by which another person commits or attempts to commit suicide,” (4) and

WHEREAS, eight states and the District of Columbia now have legalized Euthanasia and Physician-assisted Suicide (PAS) through their state legislatures, and in many cases these legislative actions were closely preceded by a change in position of their state medical societies either to neutrality or to support, and

WHEREAS, in this climate of increased support in some states for Euthanasia and PAS, neutrality is tantamount to endorsing these practices, and

WHEREAS, physicians have effective treatments to mitigate the suffering of dying patients, and though these treatments may at times hasten death (Principle of Double-Effect) (5), they are not given with lethal intent and are accepted as ethical medical treatment, and

WHEREAS, the citizens of ILLINOIS have the right to put trust in their physician as a healer, not a purveyor of death, and

WHEREAS, the medically vulnerable could be disproportionately affected, as assisting patients in death diminishes the sanctity of life and may be seen as a cost-containment strategy, (5) and

WHEREAS, linking physician-assisted suicide to the practice of medicine could harm both the integrity and public image of the profession, (5) and

WHEREAS, there is often uncertainty in the diagnosis or the prognosis of an illness, (5) therefore be it

RESOLVED that the Illinois State Medical Society (ISMS) reaffirm its position which “opposes and declares as unethical physician participation in active euthanasia or physician-aided suicide.”

RESOLVED that the ISMS reaffirm its lengthier position statement on euthanasia and physician-assisted suicide which was affirmed first in 1998. (exact wording can be found at citation 6)