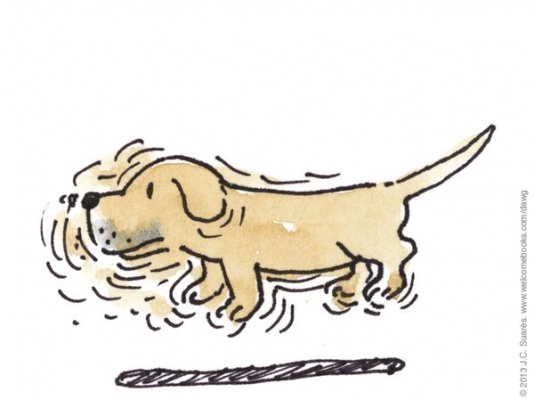 Is it Time that we stop letting the Tail Wag the Dog?

When the Co-op was first formed the decision was made to have a 2/3 Majority for many voting issues writen into our bylaws. I am sure that back in the day this was needed to be fair to all concerned when it came to spending a huge amount of money out of pocket.

Times Change and so does the need for some rules. Currently, we need 66 and 2/3 of the membership to pass just about anything the members want. In any given vote, the Minority, not the Majority actually wins. For example, say we wanted a pickleball or Volleyball court. Say the vast majority of 66% vote yes and a minority of 34% vote no. The motion fails. The Minority wins. 34 % outweighs 66%? Does that seem right to you? It seems to be that the tail is in fact, wagging the dog.

Our proposal is as follows: This petition is only to get these questions onto the Agenda. PLease sign the petition if you would like to discuss these issues and put them to a vote at the Annual Meeting of the Oakwood Manor Homeowners Association in January, 2023

Exept as elsewhere provided, such approvals must be by not less than ...

of the members present in person or by proxy and voting at a membership meeting at which a quorum has attended.

2) Amendment to Article 22 - Alterations and Improvements

From time to time the association board of directors may materially alter or modify, or substantially improve the common areas and association property upon obtaining the affirmative vote of at least ...

of the members in person or by proxy at a duly called and convened meeting of the association.

From time to time the association, through its board of directors shall have the right to purchase or otherwise acquire additional real property, which lands may not be converted to cooperative parcels. Material alterations or substantial additions to such property by the association shall not be deemed to constitute a material alteration or modification of the appurtenances of a unit if such action is approved by the affirmative vote of

of the members present in person or by proxy and voting at a duly called and convened meeting of the association. ...

If you agree and feel that these are important issues and that they are added to the 2023 Agenda, then please, have one member of your household sign our petition and include your lot number. ( To keep the Lawyer types happy ).