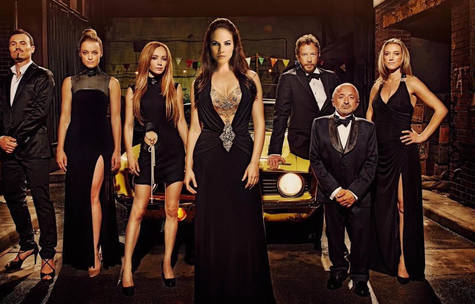 For some reason DragonCon is yet to invite the cast of Lost Girl back this year and yet in the US the show just finished airing a couple months ago. Our love of this show didn't end when the show ended and we are a very loyal fan base. Let's show them how many of us want the Lost Girl cast there.

By signing this petition you are saying to DragonCon:

"I as a fan of Lost Girl want the cast invited back to DragonCon!"