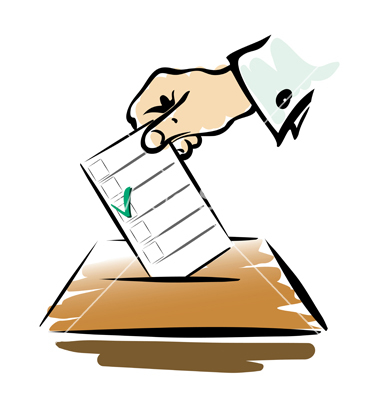 Investigation of 2013 Election in Pakistan

Election 2013 has a question mark (?) due to alleged rigging by some politicians. Civil society, media and the general public are pointing fingers towards election commission who seems biased as they neither did any investigation nor provided facts to the public.

Currently most of Pakistanis are alleging the majority of Parliamentarians and Election Commission of Pakistan (ECP) for vastly rigging the 2013 elections and steeling the mandate of people. They also feel that the member of parliaments as a whole will not endorse any investigation or facts finding of Election 2013 as they have come from the back door and don't want to lose this golden opportunity to recover their money (with premium) they spent in contesting the election. Since ECP is not taking concrete steps in response to these allegations then the question is who will come forward to answer those allegations, as both Parliament and ECP are not Saadiq and Ameen anymore.

Therefore People of Pakistan (Awaam) are requesting Honourable Chief Justice of Pakistan to take notice of these allegations and set up a committee whose mandate is to investigate and release the fact findings of Election 2013 in 30 days. If their findings show that 2013 Election were rigged by any percentage, then ECP should be overhauled and the assemblies should be dissolved immediately and whoever are involved in rigging, must be exposed and punished as per the applicable law.

This is the only solution to overcome the current crises and fact finding committee should be formed immediately to start working. We (Awaam) want democracy by having free and fair election and don't want Martial Law and we can only avoid this if the Justice is served timely.