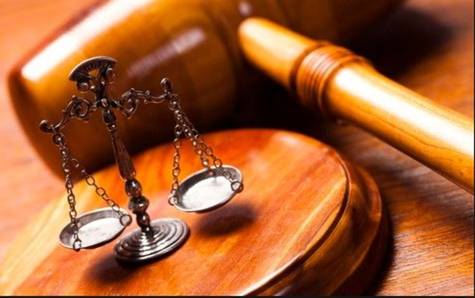 On Friday, November 20, 2015, at approximately 6 p.m., Seth Nelson was speeding on County Road HH in the town of Hansen, Wood County. Nelson slammed his truck into the back of a wagon that was being operated by Christian Kempf, age 31, and his 10-year-old son, Melvin. Christian passed the following day and Melvin passed on December 1, 2015.

Nelson's breath test the night of the crash revealed a blood-alcohol concentration of 0.14 percent – clearly above the legal limit of 0.08. Nelson was held on a preliminary charge of suspicion of homicide by drunken driving. On Monday, November 23, 2016, Wood County Circuit Judge Greg Potter set a $5000 cash bond for Nelson. At that time, the prosecutor for the case was Wood County Assistant District Attorney, Michael Zell.

However, on January 21, 2016, District Attorney Craig Lambert announced that no criminal charges would be filed against Nelson. Offering support for his decision, he reported that “limited visibility of the wagon" caused the accident and that the crash would have occurred, regardless of Nelson’s level of impairment. Mr. Lambert stated that Nelson will instead be cited for drunken driving and driving with a prohibitive blood-alcohol concentration.

We the undersigned request that an investigation be held regarding District Attorney Craig Lambert's unwillingness to file criminal charges against Seth Nelson.

Steve Abrahamson will present this petition to the Wood County Judicial & Legislative Committee on February 5, 2016.