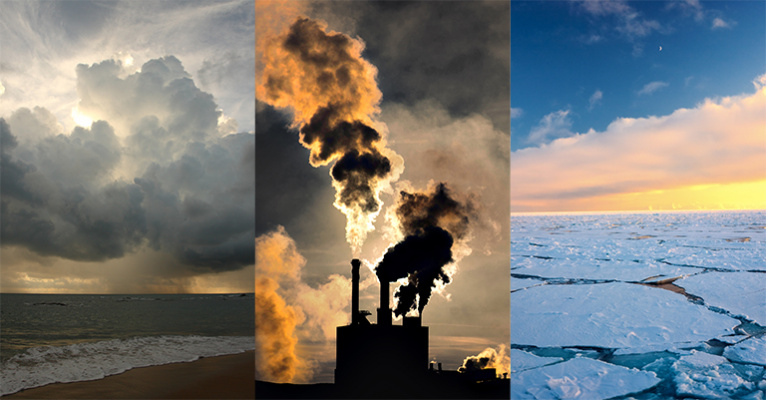 Good investigation journalism has revealed that Exxon and other fossil fuel corporations have known for years that their products and processes are the major cause of climate change (1). They not only hid that knowledge, but they also actively denied the reality of climate change and the work of scientists about its causes. By their actions, they have endangered the health of the planet and all its inhabitants.

Please join Massachusetts and New York State as well as other communities (2) in investigating what Exxon knew, when they knew it, and how they tried to protect their profits over the welfare of Washington State's ecosystems, species, and human communities.

Washington State is already showing itself to be a leader in addressing climate change. Holding Exxon and other fossil fuel corporations accountable is another step in that leadership.