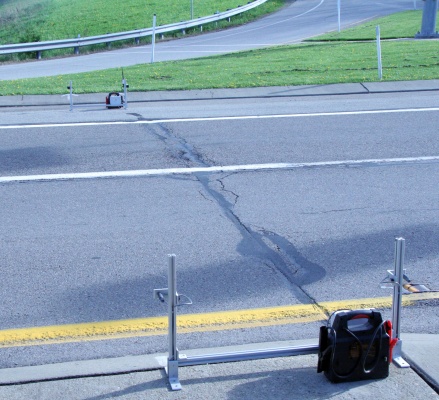 Pennsylvania is the only state which prohibits local police (as opposed to state police) from using radar for speed enforcement.

As a result, certain devices and techniques are used in PA but rarely if ever in other states. One such device is ENRADD (Electronic Non-RAdar Detection Device) model EJU-91 wireless.

Based on information obtained through Open Records requests and other research, there appear to be significant issues related to:

1) The appearance of the ENRADD model EJU-91 wireless on the list of devices approved by PennDOT for use in PA, and on whose authority and on what basis that approval was granted.

2) The real-world accuracy of the device when used on roads vs. controlled laboratory settings, and various error mechanisms which do not appear to have been thoroughly reviewed as part of the approval process.

3) The manner in which the devices are being calibrated state-wide, and whether such calibrations are being done according to 67 PA Code 105.56(e) as prescribed by regulation.

Such issues may be resulting in large numbers of unfair citations to PA motorists based on readings from these devices.

The intent of this petition is to coax PennDOT to suspend approval of the ENRADD device pending a thorough technical and regulatory investigation of these issues, or absent action by PennDOT, to encourage the PA State Senate, PA House, and/or PA Attorney General to see that the device approval is suspended and the matter is investigated thoroughly.