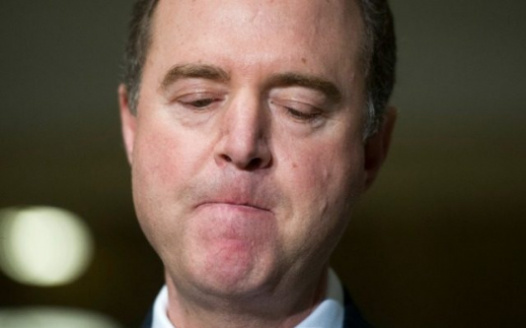 A year ago Rep Adam Schiff took a spoof call from two Russian comedians who said they had naked pictures of Donald Trump. Adam Schiff conducted an investigation using tax funded staff for political gain. There is no evidence he told the FBI of the conversation but used staff to try to track down bogus photos. We need a full investigation and suspension of Adam Schiff from intel committee. We also need to look at other phone records on who else Adam Schiff spoke to in Russia.