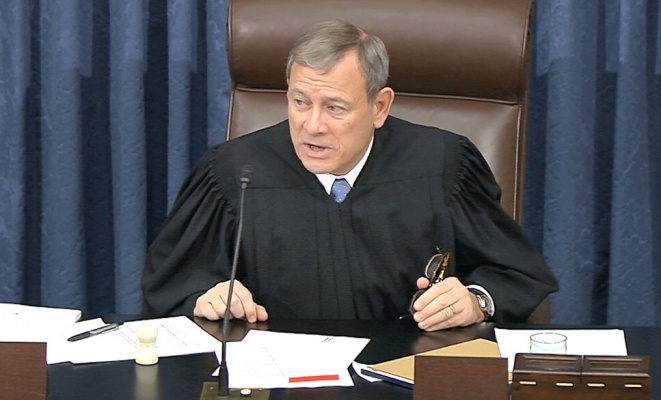 543 people have signed this petition. Add your name now!

We do not know what the deal with John Roberts is, but he must be thoroughly investigated by a special prosecutor and impeached if concerning information comes from the investigation.

The goal is 5 million signatures. Once we reach this we will turn this over to the President of the United States, the DOJ and the media that will listen. We will demand a special prosecutor to investigate this man and if the negative information we expect comes from it, to have him impeached by the U.S. Congress.