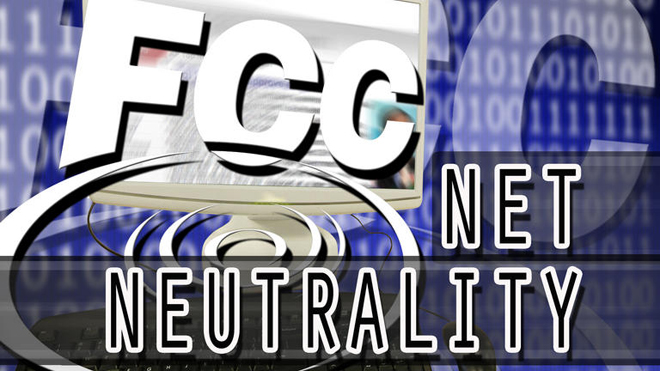 Today I'm making this journal as a way of trying to help against the FCC's plan against taking away Internet rights.I'm not Mark. I'm not going into some inspirational shit, I'm not good at that.

I have made this, not just to spread, but to Join my Insurgence against the FCC and prevent them from controlling our rights to surf the net.
I don't mean to sound fictional, this is really for lack of better words. I mean, yeah they do this a lot and we won every time, It's nothing new but it still never hurts to at least pull the problem out of the crevice more and more. All you have to do is really spread this Petition and sign if you want. really..either it be Twitter, Facebook, DA, Youtube, ect: I guess any work can help..and see if we can get this through the chairman's thick skull if we have to. It's really for a lack of accurate words, Tyranny.
If they choose to make against it, They have nothing against me.The FCC is just supposed to protect net neutrality, Not control it.