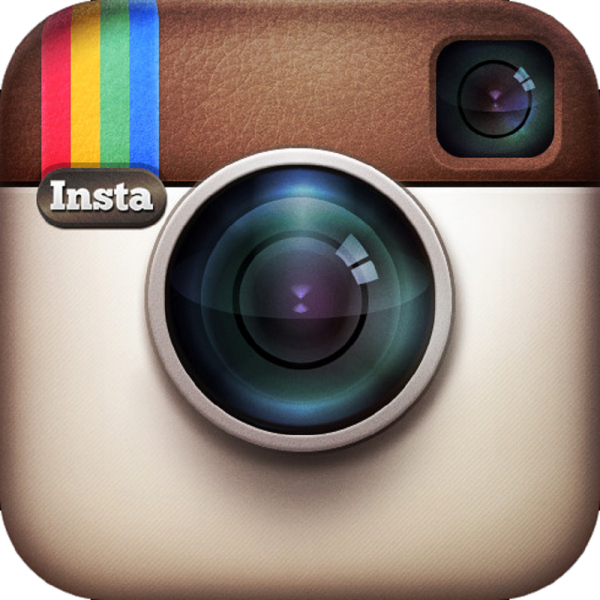 It is well known at this point that the Instagram app for Android is not up to par with that of the iOS ecosystem. The app itself is designed to work on low and high end Android devices, scaling uploaded pictures down in quality, making them extremely blurry. Reddit thread here:http://bit.ly/1mYNWMp This issue has been ongoing since the introduction of the Android Instagram app and through all the updates has not been resolved. It is argued that the developers build the Android app to be able to support low-end phones that do not have the new generation hardware of more expensive devices (Galaxy S4, Nexus 5). This approach is understandable due to the extensive use of low-end Android phones around the world, but there is a staggering number of Android users who have devices running dual and even quad core processors as well as up to 3GB of RAM. Owners of such devices should not be limited by the constraints of the low-end Android market; enter Instagram HD.

This petition is set in place to accrue signatures from as many Android users as possible to generate wider awareness of the issue as well as call the developers of the Android Instagram application to revamp the current app or develop an HD variant for high-end devices. It's always frustrating to have a device with internals and/or a camera that can run circles around an iOS device but have our image quality turned to junk upon uploading to Instagram.