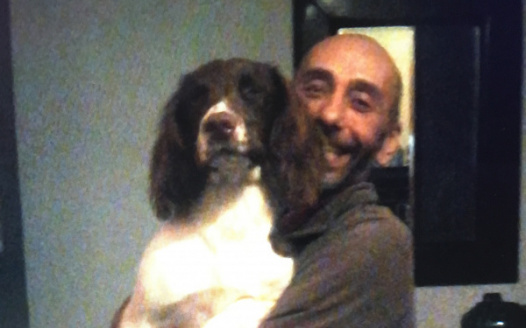 Demand For Inquiry Into The Wrongful Conviction Of Labeed Abdulla

In November 2017, Labeed Abdulla (Lee) was found guilty of historical sexual offences against a female in 1997. Everyone who knows Lee knows he's innocent. He has lived his life as a gay man with no interest in women. His only interests being his horses and helping others get the best from their own horses.

Lee received a 10 year sentence and is currently in prison serving this time, despite him being an innocent man and terminally ill.

The investigation into Lees' case was prejudiced and full of errors. Many of these errors came out in Court, yet he was still convicted. The Police are refusing to assist. We cannot rest until Lee is acquitted and back home where he belongs.