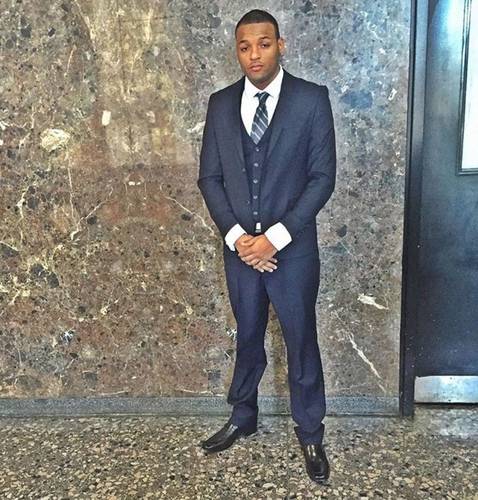 Growing up in America as kids we are taught that we are all innocent until proven guilty. Unfortunately for Dionis Mejia that isn't the case, Dionis is a 23 year old aspiring rapper who also goes by the name of "Hefe" from Spanish Harlem. Dionis, like many young men from his community didn't have it easy growing up where violence and drugs are a normality, but young Dionis stood head strong and kept himself on a straight path. Instead of falling into the wrong crowd Dionis dedicated his time on his passion.. Music. On January 15th, 2016 Dionis was found guilty of a heinous crime he DID NOT commit and could be facing up to 25 years in prison. Despite all his effort, Dionis was let down by our system the very same SYSTEM that is supposed to protect us. There is an innocent man sitting in a cell while the true corporate roams free. Dionis has such a huge positive influence on his community, his music is relatable. He creates REAL RAW ART!! Dionis is a dreamer.. A believer.. He deserves so much better than what our justice system has provided him with. He is not just a statistic, please let us take a STAND in his time of need and demand JUSTICE