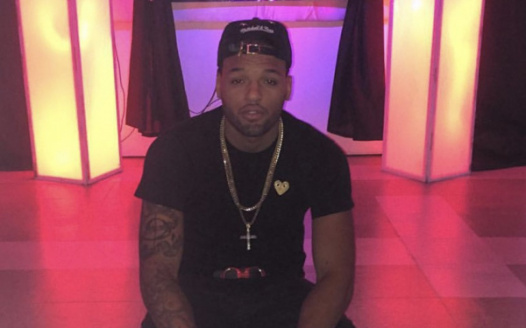 3825 people have signed this petition. Add your name now!

If you are ever wrongfully accused, you might think that your best defense is your innocence however too often individuals are wrongly convicted of crimes that they did not commit. In 2011 Dionis Mejia an aspiring 19 year old artist from Harlem, NY who goes by the name Hefe fell victim to this broken and unjust system.

To most of us that seems like that would be all you need to vindicate your innocence right? Unfortunately that was not enough.

For the next 5 years Dionis fought the judicial system believing that he could not possibly be convicted of a crime he did not commit. He turned down offered plea deals and maintained his innocence. He endured 3 different trials for the same charges. Two of them ending in mistrial and the third ultimately convicting him in 2016 of Assault in the First Degree and Criminal Possession of a Weapon in the Second Degree where he was sentenced to a 17 year sentence.

On December 2017 an evidentiary hearing at New York Supreme Court was held for newly discovered evidence from 3 witnesses who had never been called at trial, all who testified at the hearing that Dionis was not the shooter. However their testimony was disregarded and the motion to vacate was denied.

As his family we will never stop fighting for his truth, even on days where we feel defeated. We ask of you all to help us fight this fight with Dionis. They say there is a power in numbers. Help us get this Petition out there. Our goal is to get media attention in hopes that his story falls upon someone who can assist us and guide with the next step in getting him back home where he belongs.