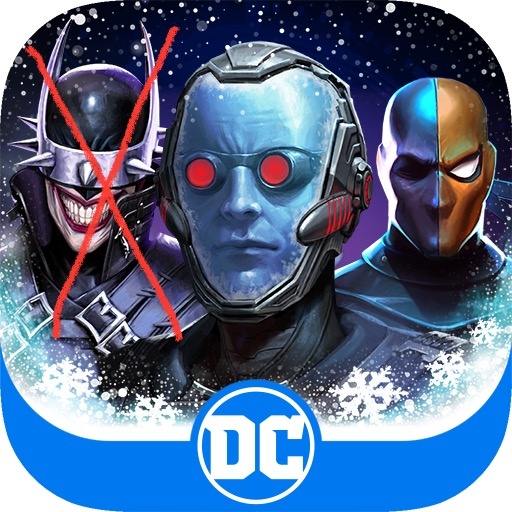 We the community of 40,000+ INJ2 players on Discord that have spent time and money on the game in the past are committed to stop spending money on the game through the next release until we see a few changes in the game.

The spirit of the issue the community has with recent sales practices and releases is the feeling of bait and switch on new characters and artifacts that do more damage than intended, continue to be sold and hyped for months at a time, and are then nerfed without any proactive communication that what had been sold was identified as defective.

The community wants to see the following:

2. Eliminate unusual gameplay errors for players that have spent money (we should never get this)

3. Launch new tier 9 & 10 league raids or refresh this mode altogether (make it more challenging rather than nerf sold characters & artifacts which feels deceptive for many)

5. Going forward, launch a site that shows identified bugs for new characters & artifacts so it’s clear that what’s being sold is defective and likely to be fixed in an upcoming release.

The INJ2 player community on Discord