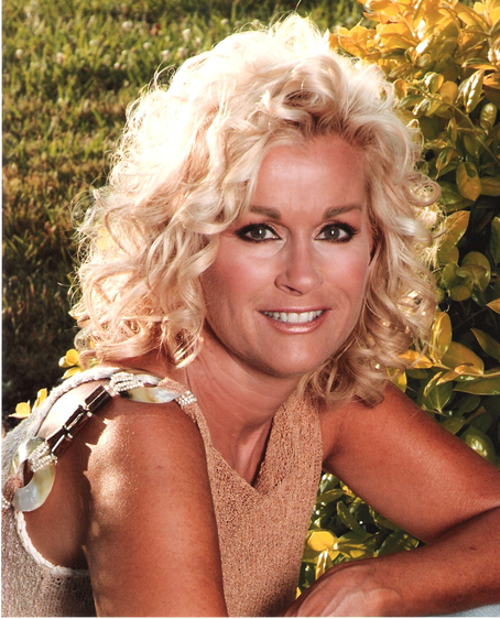 Induct Lorrie Morgan into the Country Music Hall of Fame

Lorrie Morgan IS the definition of Country Music. She was born and raised in Music City and was the daughter of legendary Opry star George Morgan. She cut her teeth on Country Music always at the Opry backstage with the stars and front row audience. Later she would go on to Marry the incredible, untouchable, and humble, Keith Whitley. Just before his passing her career started to take off and she released his first album 'Leave the Light On' just days after his passing. She's had a string of hit's from 1989 - 1998 with songs such as: 'Trainwreck Of Emotion' 'Five Minutes' , 'What Part Of No' , 'A Picture Of Me Without You' , 'Dear Me' , 'Out Of Your Shoes' , 'Watch Me' , 'Half Enough' 'If You Came Back From Heaven' , ' Except For Monday' , 'I Didn't Know My Own Strength' , 'Til Each Tear Becomes A Rose (with Keith Whitley)' ,'I Guess You Had To Be There' , 'Something In Red' , 'Maybe Not Tonight' , 'Leavin' On Your Mind' , 'I Went Crazy For Awhile' and many more. We ALL know em' , We ALL love em'. Women in the 90's were soaring, rather gliding through our airways, tv channels and magazines. The 90's were a time for the women in Country music and Lorrie is not to be forgotten. This is a petition to get Lorrie Morgan into the Country Music Hall of Fame nestled right beside Keith Whitley who was inducted in the Class of 2022. She has earned the right to be in the Hall of fame.