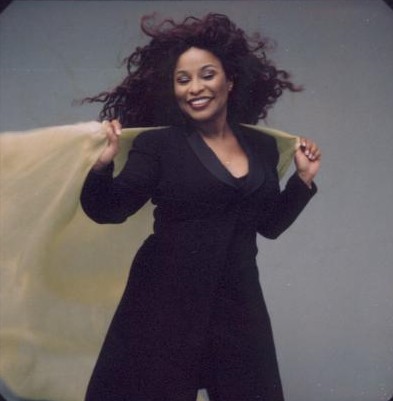 Induct Chaka Khan Into The Rock & Roll Hall Of Fame

To: Rock And Roll Hall Of Fame Committee

We, the undersigned, declare that ten time Grammy award winning artist, author, songwriter, activist, Chaka Khan should be inducted into the Rock And Roll Hall Of Fame. Khan debuted her solo album in 1978 and has made her mark in music's history making her eligible for induction as an artist under the performer category. Chaka, born Yvette Marie Stevens, has quite an extensive musical catalogue and has worked with everyone from Ry Cooder and Mary J Blige to Prince, Stevie Wonder , Ray Charles and a host of other artists. Chaka Khan has fans from all over the world and we would all love to see her nominated as well as inducted into the Rock and Roll Hall Of Fame.