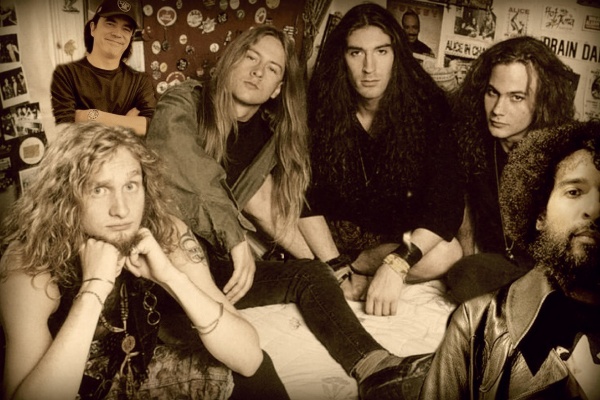 656 people have signed this petition. Add your name now!

As I did in 2015, I'm back once again only 5 years later in hopes of doing what we did last time except possibly have it work..

My best friend and I (My name is Tanaisha, my best friend is Elena) worked tirelessly to put together a huge petition asking the Rock N' Roll Hall Of Fame ,to induct a true rock band that was a HUGE influence in not only the rock genre, but to the music world as a whole. This band was Alice In Chains.

The band has been recording for 30 years (First album was Facelift in the year 1990), which means they have qualified for almost 6 years now.

All we're asking with this petition, is that our signatures count as votes and that we can finally witness a great and worthy band join the roster in the RRHoF.