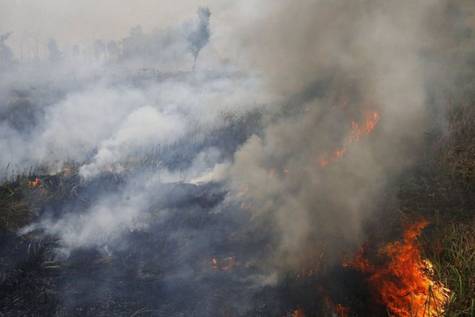 Public request for indonesia to stop deforestation with fire. Deforestation is widely known to majority of us. But indonesia has been using fire to do their deforestation and not only is it destroying the earth by producing so much Co2, it is destroying the health of many innocent people. Not just people of indonesia, but people in the neighbouring country like Singapore, Malaysia, Vietnam, Thailand and basically most of South East Asia. Air is the top priority to health lining before water and food. This deforestation method is damaging the population of South East Asia and also at the same time adding on to Global warming. Indonesia is also the third largest Co2 emitter and not much significant action has been done regarding this issue that has been going on for decades